You are here: Home › Kent Messenger Apr09
By Blended Therapies on April 17, 2009 in Press Coverage

A FORMER nurse who now makes natural aromatherapy products says her business is booming despite the recession.

Jackie Gillard from Sutton Valence puts the secret of her success down to the fact that her lotions and potions are all natural and produced locally.

After years of working as a nurse, Jackie, 46, started becoming interested in alternative therapies after a friend introduced her to reflexology.

“At first I just thought it was all nonsense,” she said, “but then I started feeling it work and gradually became more and more interested in alternative therapies.”

At first Jackie was just making things for friends and family, but three years ago the gift of a new computer promoted her to take her business Blended Therapies Ltd more seriously.

She started selling the products through village fetes and other local events. Then a visit to Sissinghurst Gardens took the venture to a much wider audience.

Jackie said: “I noticed the local craft section and approached the manager to see if they would be interested in taking my stuff.

“As chance would have it they were looking for someone to do a local toiletries range.”

From this discussion was born Jackie’s range Essence of Kent, which is now sold in all but one National Trust Property.

The business has also grown to such an extent that Jackie has taken over a unit at Grafty Green Garden Centre to house the products.

She said: “As a former nurse I have always been passionate about people’s health and realise that if you can deal with ailments naturally all the better.

“I think it is doing so well because it is local and as natural as possible.” 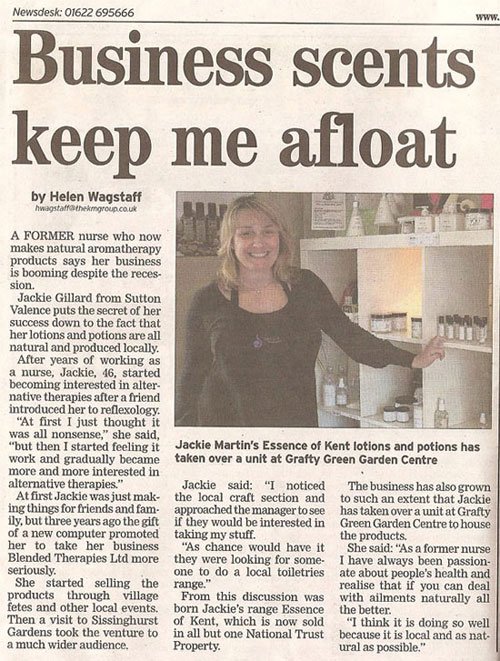 Ahhh! Have you tried our best seller? 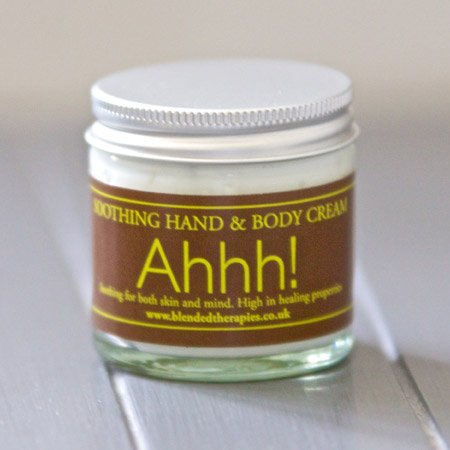 Jackie Gillard, owner of Blended Therapies, regularly gives talks on Aromatherapy at WI meetings and groups, with the option to make your own sample products! Feedback from recent talks:

“Thank you so much for coming along and delighting our ladies and staying so long to answer questions… you were very well received with top scores from the majority of the audience… You were in their opinion ‘lively and entertaining,’ very interesting’ and they had a ‘great’ and  ‘fabulous’ evening.”

“Just a quick line to thank you so very much for what I have been told was a really entertaining presentation. BVWI thoroughly enjoyed every minute of your talk and I know that many of the members loved your delivery, as the committee said that there was a real buzz amongst the audience at the end of your presentation and the volunteers enjoyed making their samples.”

Visit our talks page or contact us for more information. 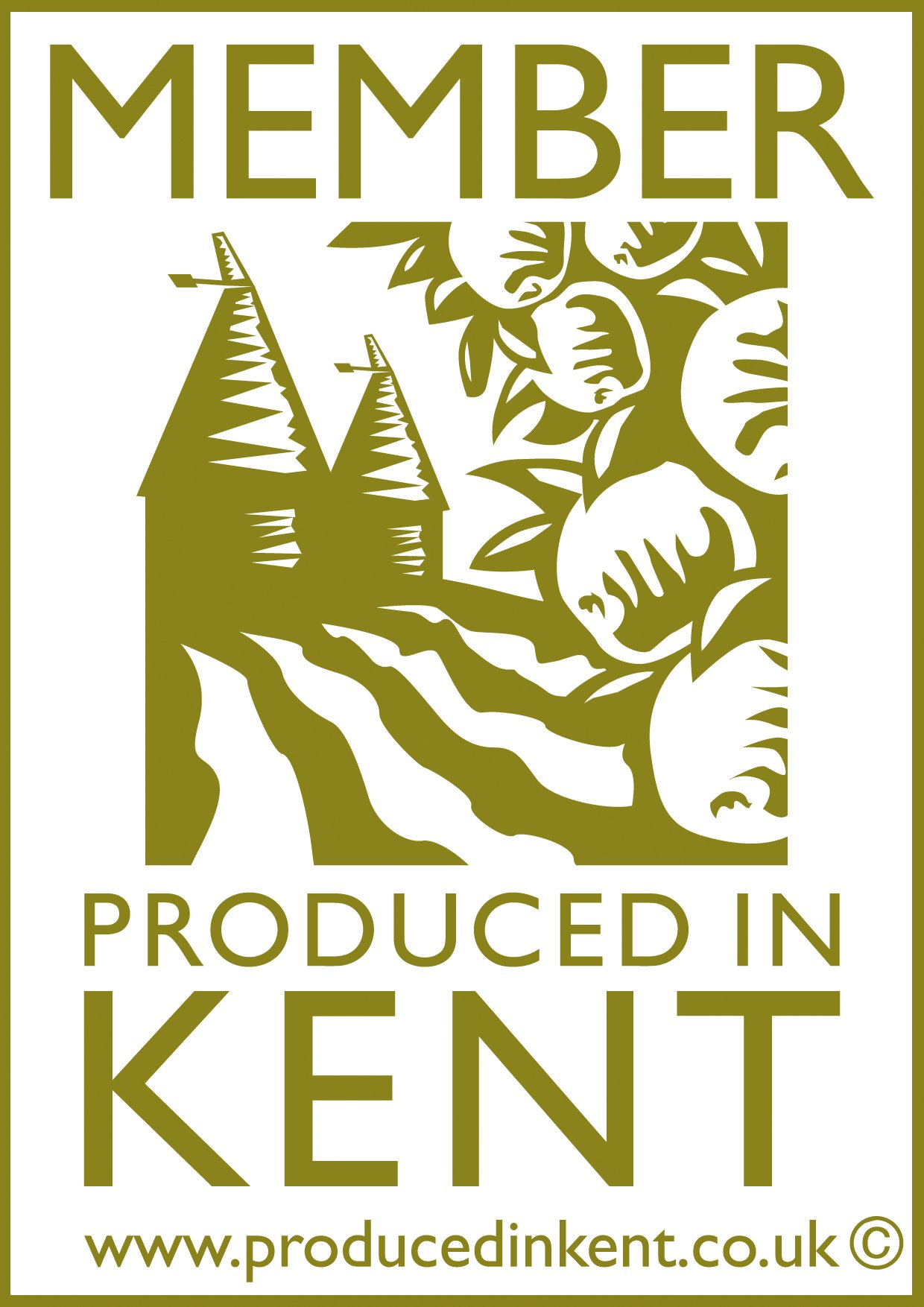 Where else to find Blended Therapies, including lots of National Trust shops in the South East!